Warning: array_push() expects parameter 1 to be array, string given in /var/www/vhosts/sendai-matsushima.com/httpdocs/hash/wp-content/themes/hash/single.php on line 104

This archaeological site tells of the rich culture and food of the Jomon period. Let your thoughts run back to time immemorial. In spring, the site is also attractive as a spot for cherry-blossom viewing. 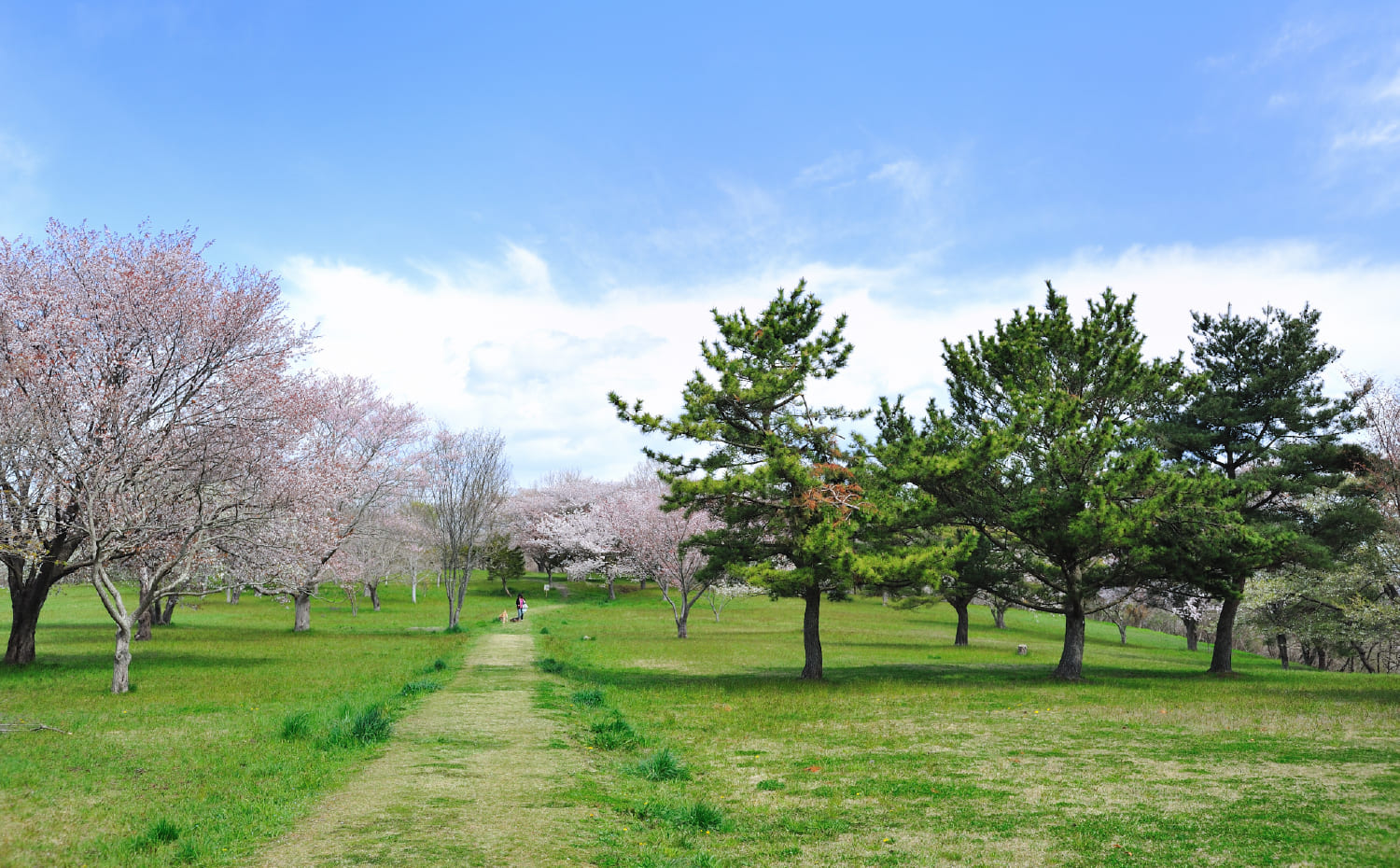 About 10,000 years ago, Japan was in an age of foraging and fishing known as the Jomon period. These shell mounds are remnants of that period. They are what remains of dumpsites where ancient people would throw away fish bones and shells that they had collected from the sea.
The mound in Shichigahama covers over 19,000 square meters! This is four times the size of the Tokyo Dome, and it passes on the period’s rich food culture to the present. Today, the area is the calm town of Shichigahama, but in the Jomon period, a great number of settlements were here.
The site is also well-known as a spot for cherry-blossom viewing, and in the spring, the stately branches of its trees are adorned with beautiful pink flowers.

There are also over 40 other shell mounds in Shichigahama! You can see some of the the pottery excavated from them at the Shichigahama Historical Museum. 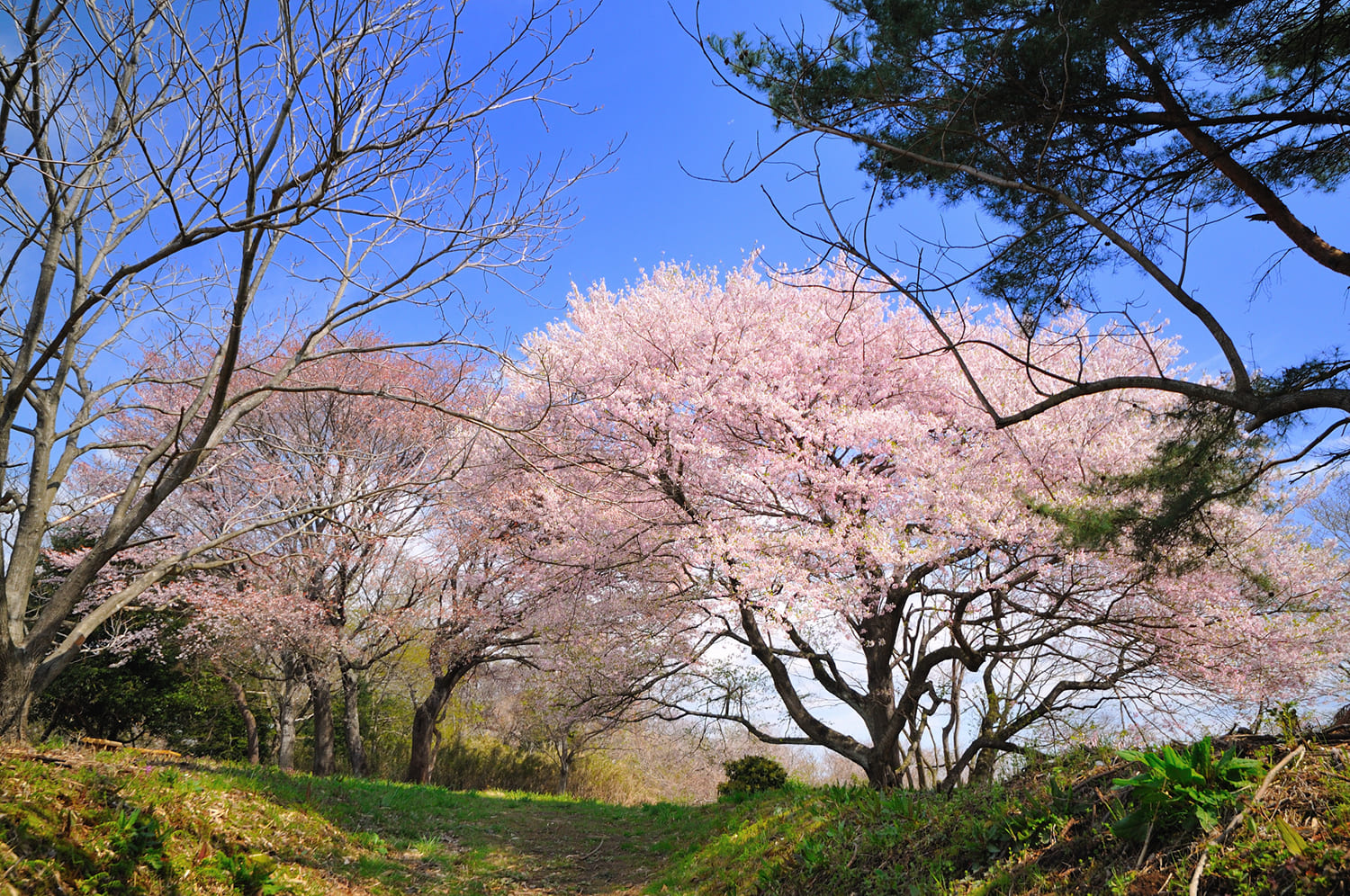 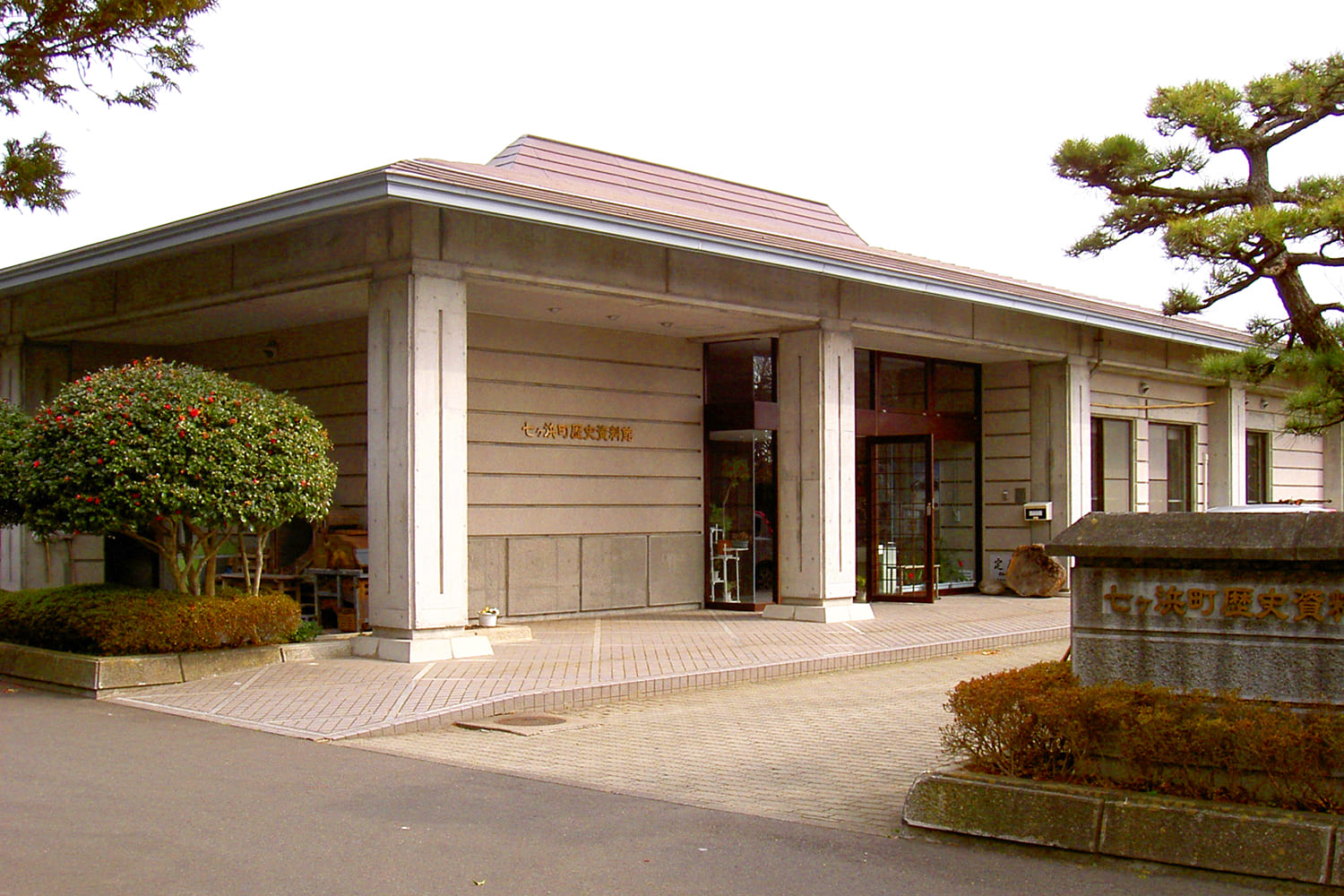 Using local guides, we provide many tours that let you discover and experience the wonders of Japan lying hidden in the “everyday” of the nearby area.

Back-alley Bar Hopping in Sendai｜Who's up for a drink tonight?

Oyster Paradise Matsushima｜Immerse yourself in the culture and flavours of Japan's most scenic bay!

With the Pacific Ocean to the south and Matsushima Bay to the north and east, Shichigahama is surrounded by the sea on three sides. Jutting out as if to cradle the bay, the peninsula that the town lies on features seven beaches, from which the name of the town is derived (Shichigahama means seven beaches in Japanese). Since the Jomon era, the town has thrived alongside the sea, and more than 50 shell mounds and ruins—including the Daigigakoi Shell Mound, the largest shell mound in the Tohoku region—have been found here. Shichigahama, the smallest town in Tohoku, features beautiful scenery and a rich bounty from the sea.

The town of Shichigahama has a population of about 18,000 people. By area, it is the smallest town in the Tohoku region. It is well known as a town for marine leisure activities, such as surfing and yachting, and, every year, many swimmers come to visit the Shobuta Swimming Beach, which opened in 1888 as the Tohoku area’s first public swimming beach. During that time, the Takayama Foreigners Beach Retreat, which is known as one of the three main summer retreats for foreign residents in Japan, also opened, beginning the cultivation of Western vegetables. Shichigahama International Village, which is used as a venue for all kinds of international exchanges, is located on the hill next to the summer retreat. The SEA SAW Café, for which I serve as a representative, offers a menu that features Japanese blue crab, nori seaweed, and other specialty Shichigahama produce. In summer, the town hosts an outdoor event called the Seven Beach Festival.

The reefs that are found on the town’s coastline are a habitat for high-quality fish, abalone, and sea urchins, which has developed the town into one of the largest fishing towns in the prefecture. Today, nori seaweed farming is especially active here, and many kinds of seafood—including abalone, sea urchin, flounder, conger eel, mantis shrimp, and sea raven—can be caught here.

The peninsula, which the sea surrounds on three sides, has a rich variety of terrain. Wherever you go, you can find hills, capes, and cliffs, and the long sandy beaches and intricate bays provide beautiful views in the mornings and evenings, enthralling the people who visit. In particular, the view of the islands in Matsushima Bay from Mt. Tamon is one of the Four Great Views of Matsushima.